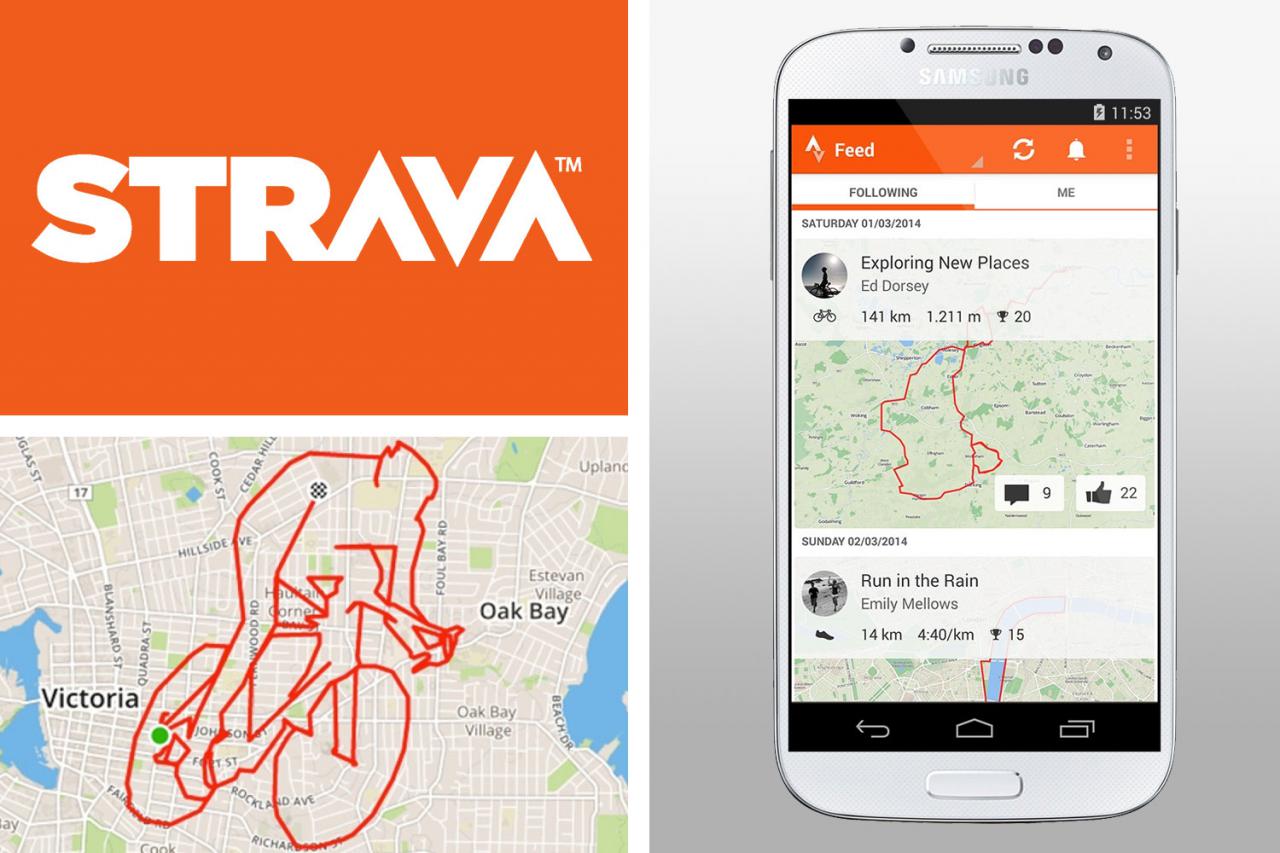 You have probably heard of the mobile app Strava. Mostly, runners and cyclers use this app. Amateurs also like this app a lot. Consequently, it became so popular that it has 76 million users and reportedly adds one million every month. Impressive, right?

By the way, it’s a highly competitive market. Nike Run Club, Runkeeper, MapMyFitness,  Runtastic are all backed by major brands, Asics, Nike, Under Armour, Adidas. On the contrary, Strava is not an app owned by a global sports brand. Every year, many more companies join the market, making competition even more fierce than ever before. In such a context, keeping track of your competitors and satisfying your customers become more crucial.

There are too many app review analytics tools on the ground, but only a few can discover undiscovered facts. Today, I will do a walkthrough of what Strava users want. Indeed, these analyses should be automatically done daily since the user habits, or expectations change so fast. While you read this article, Strava users would probably have started to request new features or complain about different things.  Maybe a new competitor to Strava will appear, and some users will compare Strava with the new app. This is a never-ending story, and the companies who proactively track user expectations make huge differences.

I would say there are the usual things that Strava users talk about. Like GPS tracking, membership plans, and so on. Today, I will share something that you probably have not heard. This is not about politics, but this is about the attitude of companies towards politics.

Maintaining a B2C business is highly challenging. Your end-users -74 million users- are everywhere. They have different opinions, ethnic backgrounds, and more. And companies that become inspiring brands like Strava need to be very careful about what they’re doing. People even call them Strava athletes. Look at how important the Strava brand is for them!

At the beginning of 2021, app users started to talk about an unusual topic about the co-founder’s political speech. Interestingly, the users have directly started to criticize the founder’s action. Consequently, Strava lost many users because of this political speech (we don’t know how many users canceled their premium account, but the number of reviews can give you a rough estimate).

People are always free to express their opinion, but we observe that it can damage the brand when it comes to the consequences. Strava was a startup, and the founders are well-known in the community. They did this intentionally or unintentionally, but it had some effect. I think this can be a controversial topic, people defending the idea that it doesn’t make any difference being a founder or not, anyone can express their opinion whatever the consequences, and on the other side, people thinking about the effect on the business. Rather than calling it “business,” it also alters peoples’ ideas towards the Strava app. Imagine how much they like it; they create social groups, meet like-minded users, and participate in challenges. Then they see the founder’s opinion, which may ultimately be the opposite, and stop using it.

Are you interested in what Strava users talk about? Click on the link below to observe Pivony AI topics.

Every day, in the meetings, companies seek ways to differentiate their products and gain a competitive advantage over the market. They are developing strategies, making great deals, and innovating to gain more market share. However, what your potential customers need can be hidden in the weaknesses of your competitors. But more importantly, the timing of your action matters.

In the case of Strava, one negative action of the founders led to the loss of many users. In other words, some users are seeking to replace Strava with another mobile app. This is an excellent opportunity for competitors. However, only the companies that realize what’s going on earlier than Strava and other rivals can get the biggest slice of the cake. Acting immediately to a problem or opportunity is almost impossible if you are analyzing competitor data manually; however, continuously tracking your competitors’ reviews in an automated way can provide you the insights you need for new customers in no time. Let’s have a look at what opportunities a competitor can catch if they realized Strava’s user loss earlier than anyone in the market.

Once a user deletes Strava from their mobile, the first thing they will start doing is researching alternatives. A competitor that knows Strava is losing its users should emphasize communicating with potential users, which means increasing the marketing efforts to gain potential users in the market. Exposure to a brand is key to gaining new users. One way to achieve that can be by increasing digital marketing spending. Ranking at the top positions on Google, mobile app stores, or YouTube will give your brand a top-of-mind brand awareness. Brand Awareness is the first but probably the most critical step to turn potential users into loyal customers.

Moreover, a brand that has informative and influential social media channels will win. Gaining your rival’s customers is different from gaining a new user to the concept of mobile training apps. Your rival’s customer has detailed knowledge about training apps, and that makes the persuasion process harder. In addition to increasing exposure, you should highlight your value proposition in every content you produce, whether for a social media channel or blog page.

Opportunity 2: One Mistake of a Competitor Worths 10 Lessons

A business owner cannot base all their business decisions and actions on a theory. Experience is always more potent than that. As I said above in the article, making political comments as a member of an organization is controversial. You can think that the organization is a separate entity from yourself, but your users identify you with your brand; hence anything you will do would affect your brand image. A competitor of Strava would never find a solid answer for “should I get involved in political issues?” unless there is data supporting the fact. At this point, using an analytics tool would give a competitor the number of complaints that arise from Strava’s founders’ political comments. Hence, whether the leader or the member of an organization, competitors can stay silent about politics.

Throughout a marketing campaign, the marketing and communications team should adopt a message strategy to communicate with the target audience. It is a critical point because your message strategy should touch on the real pain points of the audience. Strava built a wall between its users and the brand by indicating their political position. A competitor’s message strategy should turn this other way around and highlight that they appreciate diversity. They can even relate this to the sports that unite people from all backgrounds. Just think about the effect this message will have on the users who disapproved of Strava’s founder’s political involvement.  Moreover, the whole idea of “celebrating diversity” can become a theme for a PR campaign. A successful PR campaign that gives the message “We Care” could raise great publicity for the brand.

Opportunity 4: Your Users are Your Brand Ambassadors

Now that we know users seek to change their exercise app, our users can create the most considerable influence. A company that knows their competitor’s community is falling apart, highlighting that they are a strong community with satisfied customers would attract potential users. Whether your users have 100 or 1000 followers on their social media accounts, the content they will share about your brand would create more impact than any other marketing campaign you will make. This concept is also known as “referral marketing.” If your users make recommendations and create positive word-of-mouth, this will result in more users.

The competitors of Strava should encourage their users to create positive word-of-mouth about the app. This is usually done through discounts, bonuses, or rewards. However, as a mobile exercising app, they can even create challenges among their users and share the challenge, mentioning the brand on social media platforms.

I discovered one single insight about Strava, and suddenly, four great opportunities appeared for competitors. Imagine the impact 3-4 insights would create.  Also, relying on the insights would allow Strava to act proactively before losing their customers. Don’t forget, one very specific insight could prevent a $1 million loss of revenue. What is more significant than solving a problem is, realizing the beginning point of the problem on time before it leads to greater problems. 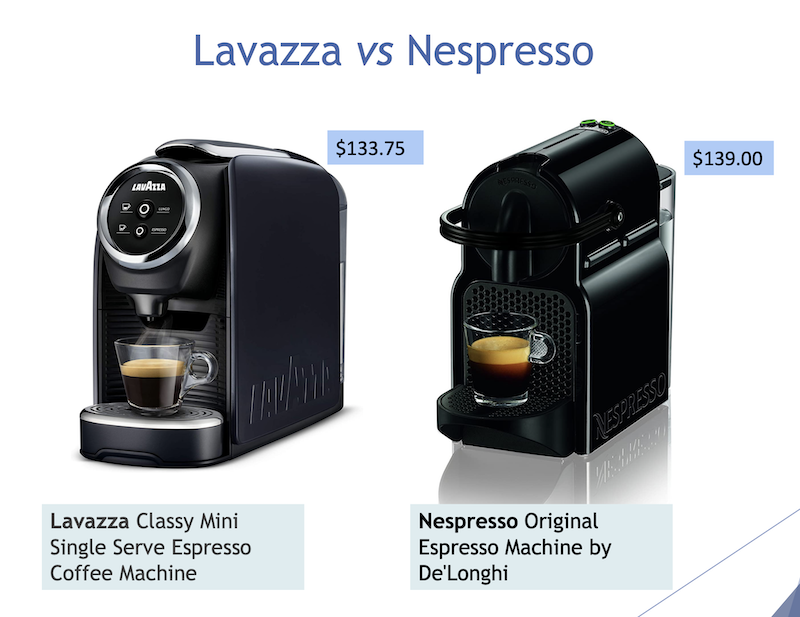 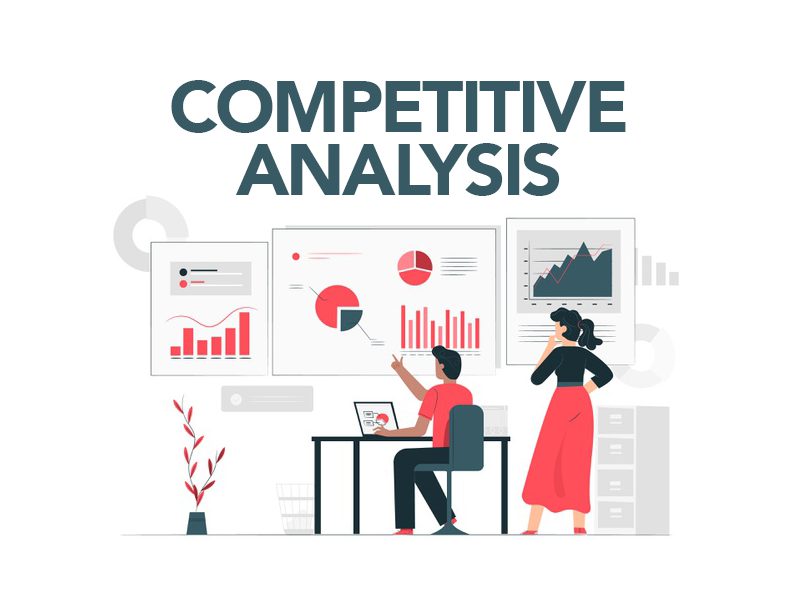 How to do a Competitor Analysis + Templates and Examples (2022-Updated)