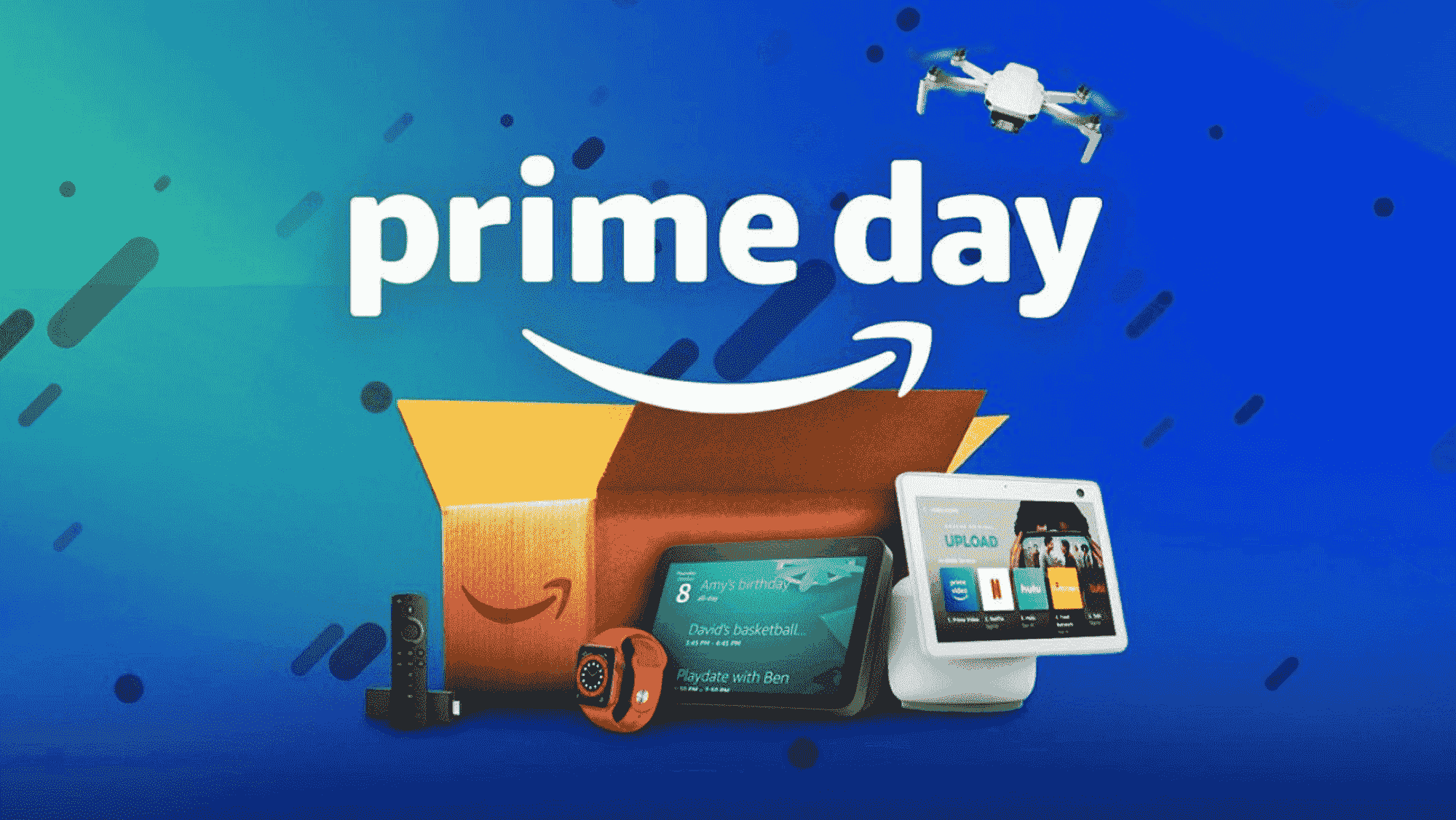 Note: This article contains the analysis of over 50,000 public tweets and public Reddit posts shared during the Amazon Prime Days in 2021 and 2022. Rather than doing manual data collection, reading and interpretation, we analyzed online social media posts using Pivony’s Consumer Insights tool to speed up the insight generation process. Thanks to this Reddit analyzer and Twitter analyzer, we were able to complete the analysis in less than two hours. The links to Pivony dashboards are available at the final part of the article.

Amazon's successful Prime Day Sales Event is an important example and guide for other e-commerce companies and companies that want to create a special sales day culture.

If you are one of these willing companies, you can determine your own roadmap according to the 4 Social Insights we have explained in the rest of the article.

This year’s Prime Days event has been the biggest one so far in Amazon’s history, with roughly 300 million items being sold worldwide. The event, which ran on July 12 and 13, did not seem to prevent consumers from buying despite the rising inflation. On the contrary, the rising inflation may even add more value to such deals from the consumers’ perspective. In either way, Amazon was extremely successful in this year’s Prime Days event, a deal extravaganza called by some, and managed to overshadow last year’s event.

As much as the success was the work of Amazon, there is also a contribution on the part of the customers who spread their words and needs, and shaped the Prime Days event into what it is today. So in order to understand Amazon’s success, we looked into what consumers had to say about the Prime Days event on Twitter and Reddit, and found very interesting insights.

Amazon Prime Days has been turned into a global shopping event to celebrate the company’s foundation 7 years ago when Amazon celebrated its 20th birthday. The first Prime Days on July 15, 2015 lasted for 24 hours, and one thing that stood out was that the sales made that day passed the number of sales made on Black Friday of 2014. 398 items were sold per second in Prime-eligible countries, making a total of 34.4 million items that were ordered. Prime Days of 2022 lasted 2 days, and included special discounts and deals with limited offers.

The shopping culture and events like the Black Friday are quite popular among Amazon Prime members, arguably because they feel prioritized among other consumers. Besides, the 48-hour time frame creates a sense of urgency and craving that, again, targets Amazon Prime members.

How Does Amazon Turn Prime Days into A Special Event?

Although Prime Days is made available through the efforts of Amazon, the way that the Prime Days has become a special event can be better understood through the customer journey and the point of view. How customers participate in Prime Days gives us clues about the overall Prime Days experience that customers go through. The reflection of these experiences as seen by the social media chatters reveals small bits and parts of the event that make it special for customers.

What do consumers think about this event? Customers who have long been waiting for the Prime Days build certain expectations and prepare shopping lists in advance. Amazon announced that the Prime Days of 2022 turned out to be their most successful year so far with 50 million items that sold more than last year’s Prime Days.

Can we learn anything from the point of view of customers on what makes Prime Days such a success?

Surprisingly, there are more insights hidden in consumer talks online than one might think. Here, we highlight the key consumer conversations centered around Amazon Prime Day, and list 4 consumer insights that demonstrate the manner in which Twitter and Reddit users show interest in the event. These insights were found through the analysis of online social discussions about the Prime Day. Using Pivony's Consumer Insights tool, we analyzed more than 50,000 public tweets and Reddit posts that were shared during a week before and after the Prime Days event.

Insight #1: The Effect of Affiliate Marketing

Amazon has a large affiliate network of more than 900,000 members that is dynamically growing. This diverse network includes well-known and reputable online media sources, influencers and individuals who share affiliate links on their social media accounts. One of the most common ways publishers do this is by sharing articles with titles such as "Top 10 Products You Should Buy on Prime Day" while influencers create Prime Days content through affiliate links and related posts and stories. Individuals also share affiliate links online with their followers. Although these individuals are not as visible as the former groups, they play an important role in making everybody know about the Prime Days with personal recommendations.

Pivony’s Consumer Insights tool picks up the AI generated conversation clusters among thousands of pieces of data, and narrows it down to the hot terms that people use in their talks. Here, the words affiliate, deal and commission were among the top words used in tweets about affiliate Amazon links.

“I’m sharing my affiliate links for prime day on my Instagram and on Facebook. Hoping I get a few bucks in people using them..  really need extra $$ for moving”

‍These contents create a widespread awareness and Internet traffic before the Prime Days, and result in millions of people looking forward to the event. These affiliate links affect people’s buying decisions, and create an anticipation towards the Prime Days.

When we look deeper into the public conversations, we also encounter social media users who criticize the over-sharing of such lists.

Cash back reward programs are highly effective in the current consumption behavior of online shoppers. According to a research, brands that offer at least a 5% instant cash back to millennial and Gen Z consumers will see even greater impact in sales. Since many banks offer different cards containing different advantages, choosing the right card has become more challenging than ever before. This is exactly what we found in customer talks online. Many people are sharing their credit scores and personal finances to predict if they can get approved for a credit card.

Hi all, I am a new college grad who starts work in late August, and with a lot of help from this community, have built a plan to use 5 different credit cards in order to maximize my rewards based on my spending. These cards are the following: Bilt Card, US Bank Cash+, Elan Max Cash Preferred Card, Amazon Prime Rewards Card, Sofi Credit Card. (An example Reddit post where a user asks other people’s opinions on how to maximize their rewards)

Amazon did not ignore this consumer behavior and applied several strategies that also cover Prime Days. We observe that the $200 cash discount bonus and the cashback returns are the primary reasons people want to apply to Amazon Prime Signature Rewards.

By offering a special credit card, Amazon obtains new loyal customers who will constantly use their credit cards even after the Prime day. We call it "turning a 48 hours event into a 365 days consumption habit". This is a big avalanche created with just a small touch.

Insight #3: Making people curious about which products will be on sale…

What about the Amazon Prime Days rumors? In online talks on Reddit and Twitter, people mention their curiosity about whether certain products will be on sale during Prime Days. This increases the interest in Prime Days over online social discussions.

We came across this trend in the Pivony’s AI Patterns section, it points out the conversation patterns in which people are trying to get tips from others about the products that will be on sale.

Many topics were caught by our AI engine in terms of their linguistic properties, a pattern that caught our attention was the mention of different products in relation to Prime Days.

Apple watch, air fryer and robot vacuum cleaners were among the items that were mentioned in terms of Amazon Prime Days sales. The bubbles in this section intuitively give information about the product sentiment analysis, as seen by yellow, orange and red colors. Whether these rumors are organic or manufactured, one thing that they do is create curiosity and desire to go online and shop for these products.

Prime day deals on baby stuff was lit. I got a lot of my necessities that were on my registry for the low. (An example tweet from a user who bought several items on their baby registry.)

Talking about baby registries, mothers-to-be are not the only ones waiting with items on their lists. The popularity of wish lists are increasing with the prices getting higher every year. People pick and add the items they’d like to buy to their wish lists with the idea to buy them later when they are on sale. Products such as cleaning materials, books, and cosmetics are some of the items people add to their wish lists in case their prices are reduced. There is also a group of people who share these lists with others so that their friends can buy them as well.

Beyond highlighting the products on wish lists, which we are used to from other e-commerce companies, Amazon succeeds in making the products on the lists attractive with the Lightening Deal opportunity and increasing their sales to the top with its pinpoint notifications. This is a powerful way of managing the wish lists experience. Wish lists are no longer static lists,  but they are a part of campaigns and promotional seasons.

The formation of wish lists, along with the sharing of their links and the social media posts mentioning these trends create an organic traffic as Prime Days get closer.

Amazon Prime Days is almost over. Here’s a tip I figured out: try scrolling through your wish list. If any of the items you have had your eye on for a while are on sale, you will see it reflected there. Maybe you can get that shiny object for a good price. 😉 (An example tweet from a user that talk about how people can benefit from creating a wish list.)

In this article, we shared our observations related to the online public discussions on Amazon Prime Days. Analyzing more than 50,000 public tweets and Reddit posts and finding the insights took a couple of hours instead of days and weeks thanks to Pivony’s Consumer Insights tool. We shared only some of the insights in this article; however, we invite you to find out more about Prime days by checking out the following Pivony dashboards. 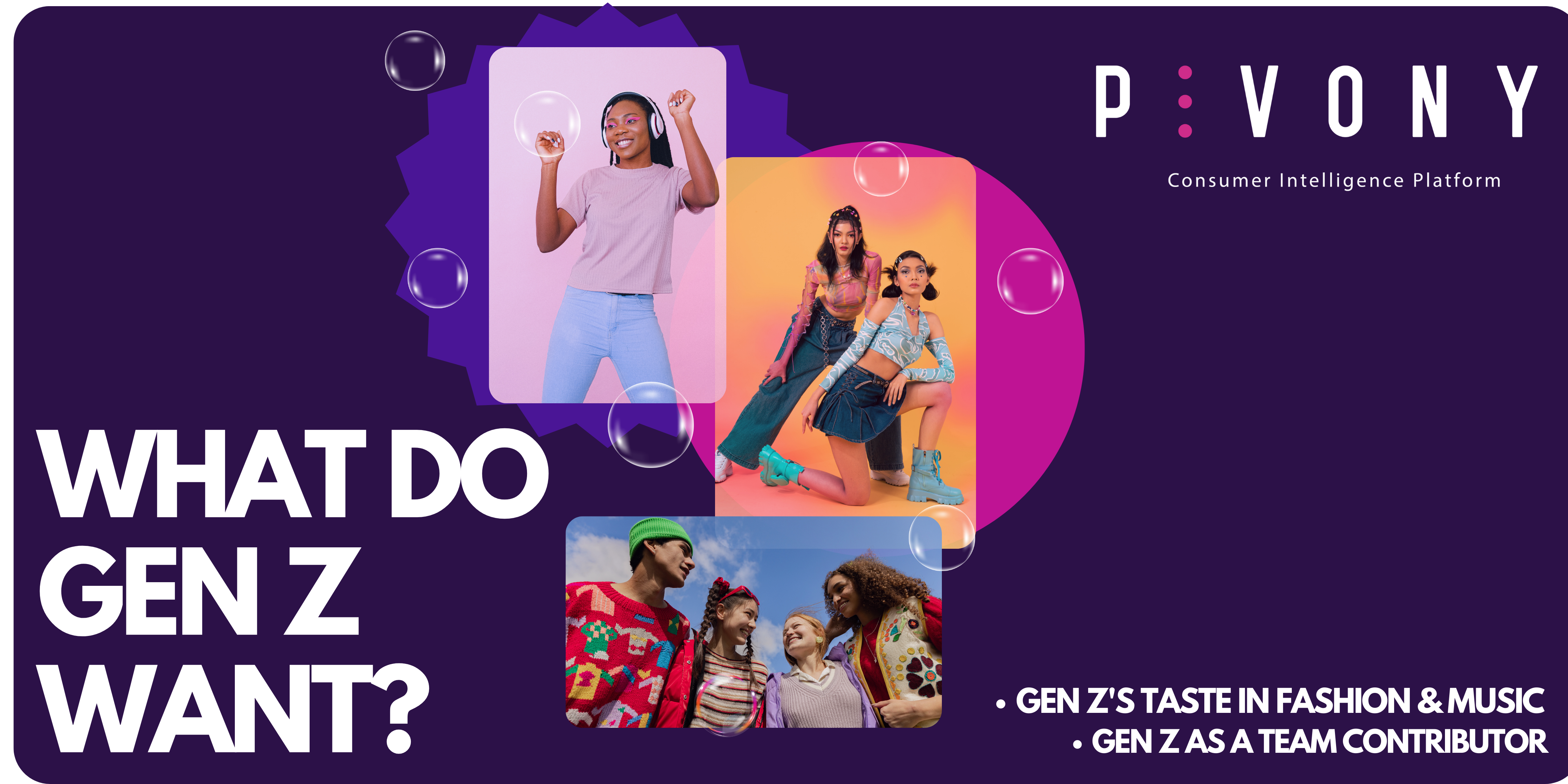 What Do Gen Z Want? 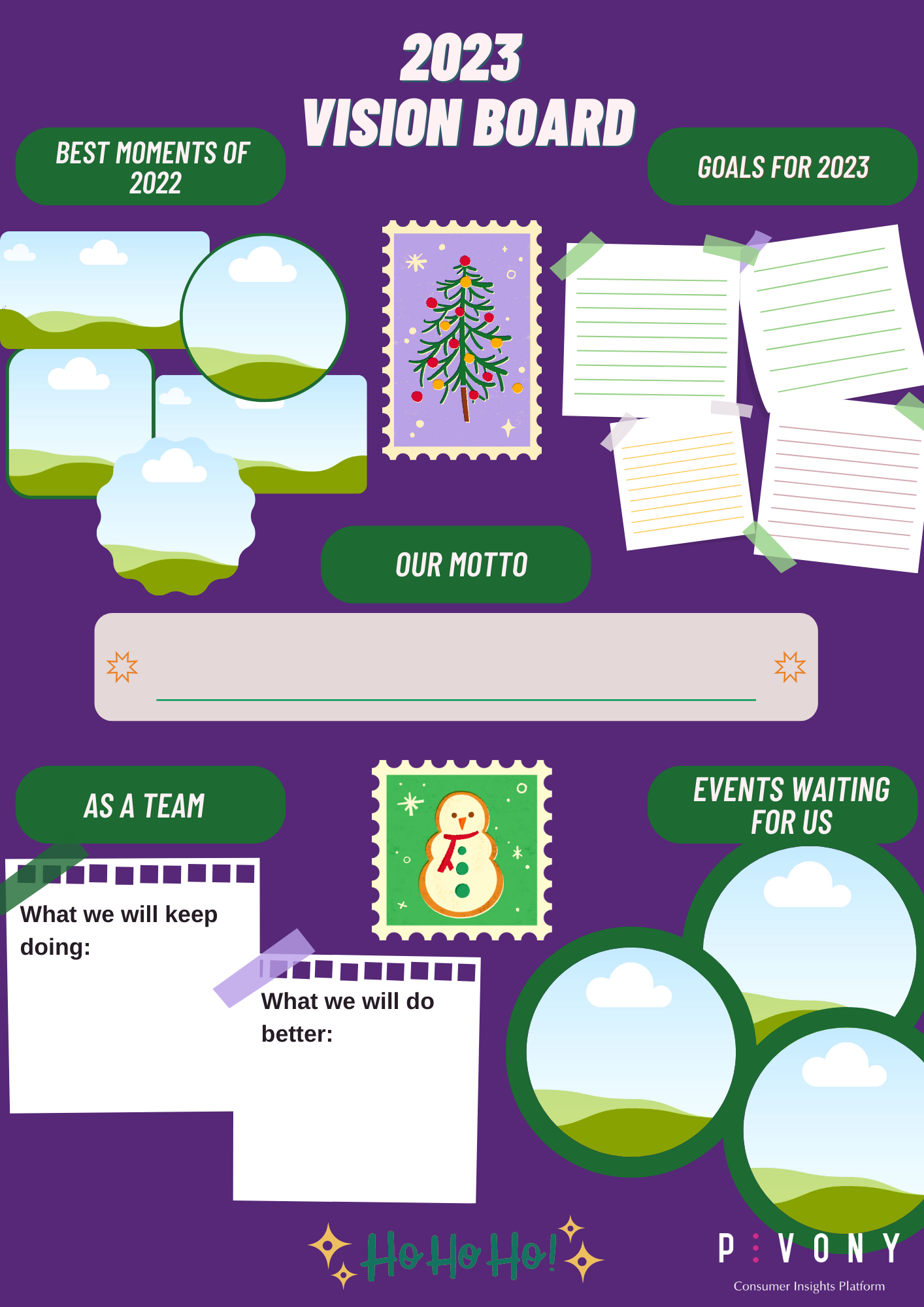