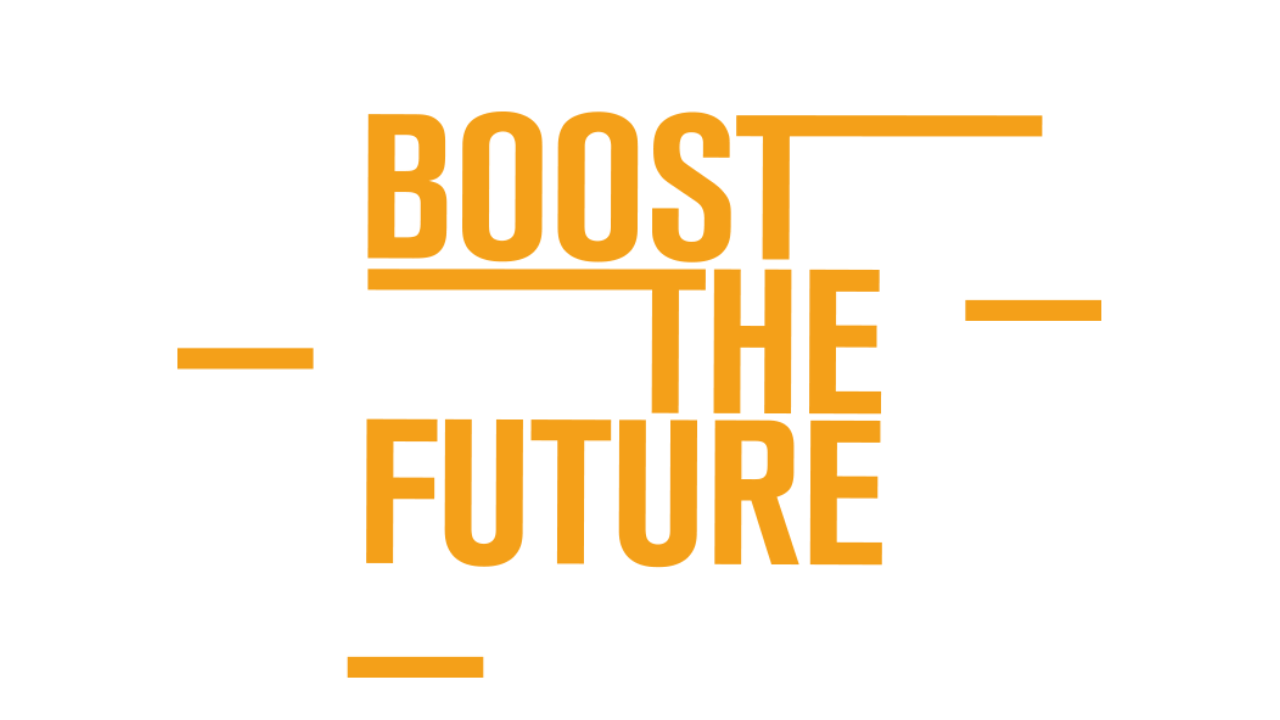 12 startups graduating from the fourth term of Boost The Future

Boost The Future, the startup acceleration program realized in cooperation with Endeavor Turkey and Akbank, gave its fourth term graduates. The program was completed with the investor presentations of the startups at the Demo Day, which was open to everyone and online on Wednesday, February 23. The program, which continued under the name StartUpCampus for three years, was named Boost The Future this year.